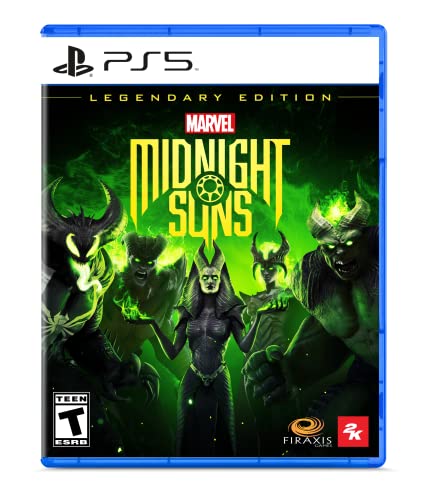 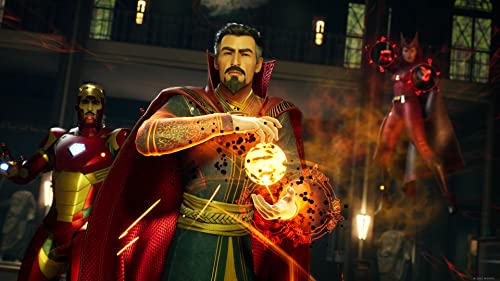 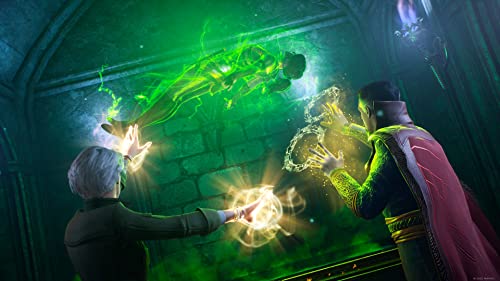 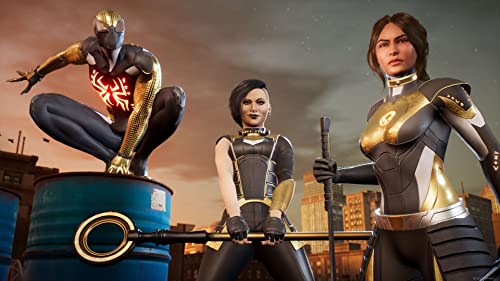 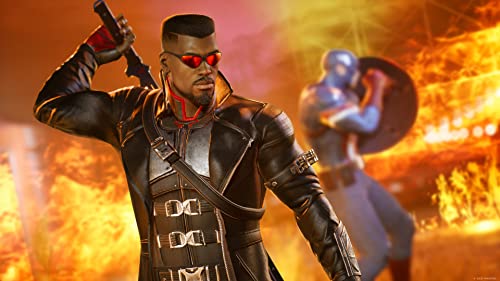 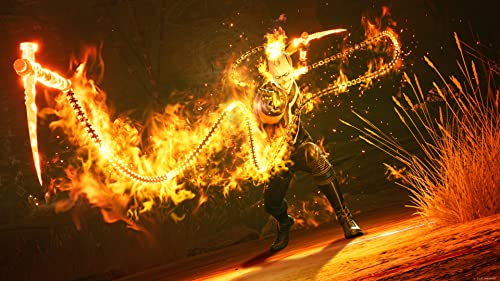 What Is Web Safety? | McAfee Weblog