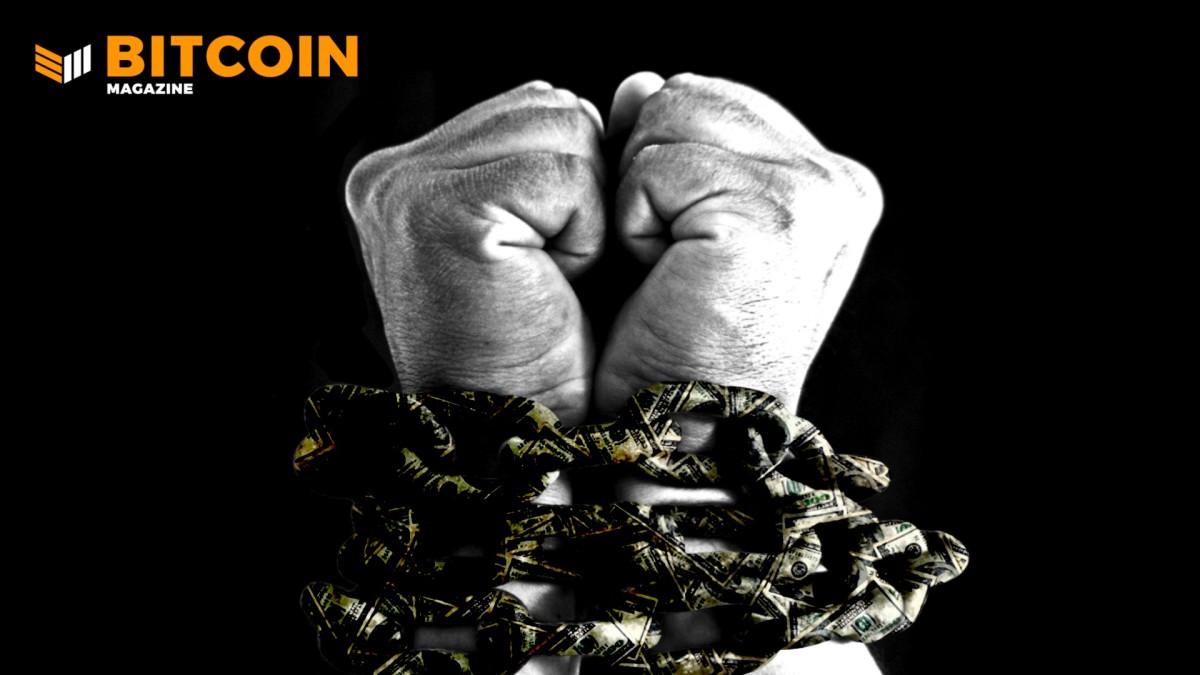 What Is Market Capitulation? | ZebPay