The Graph (GRT) and Sprint (DASH) Are Each High Gainers 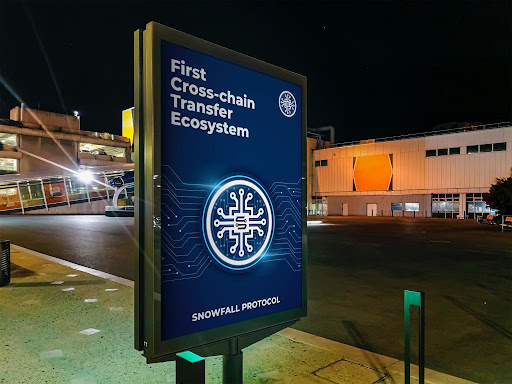