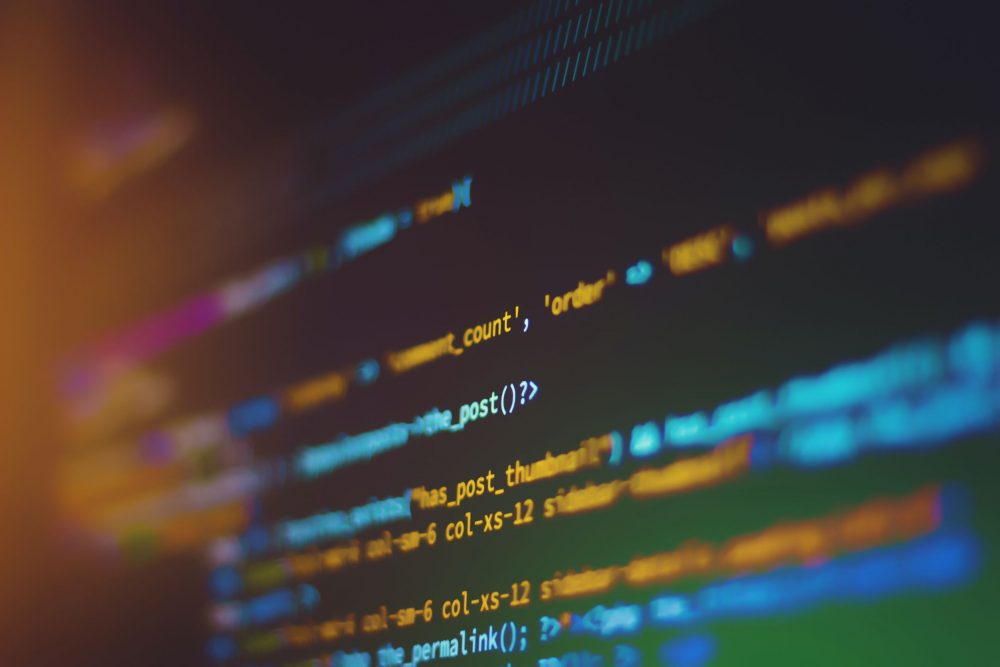 Predicting which hackers will change into persistent threats